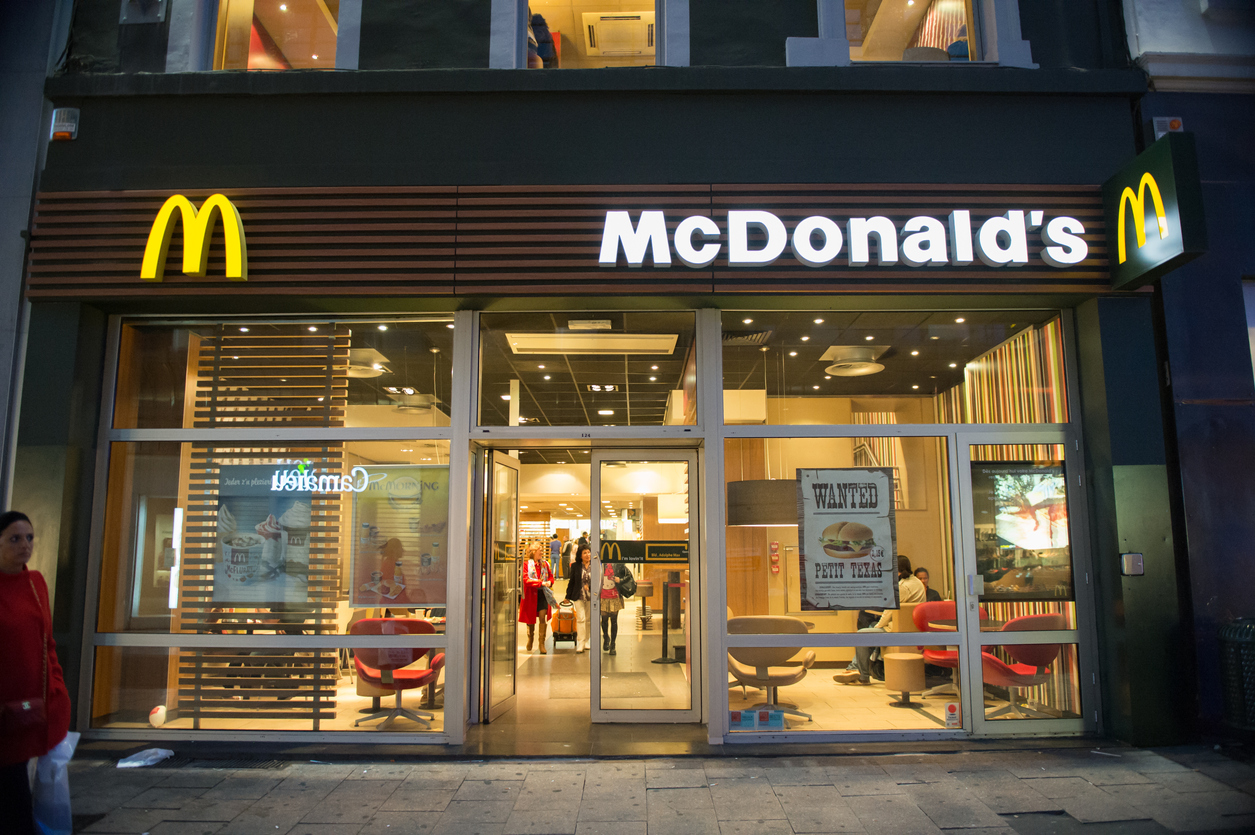 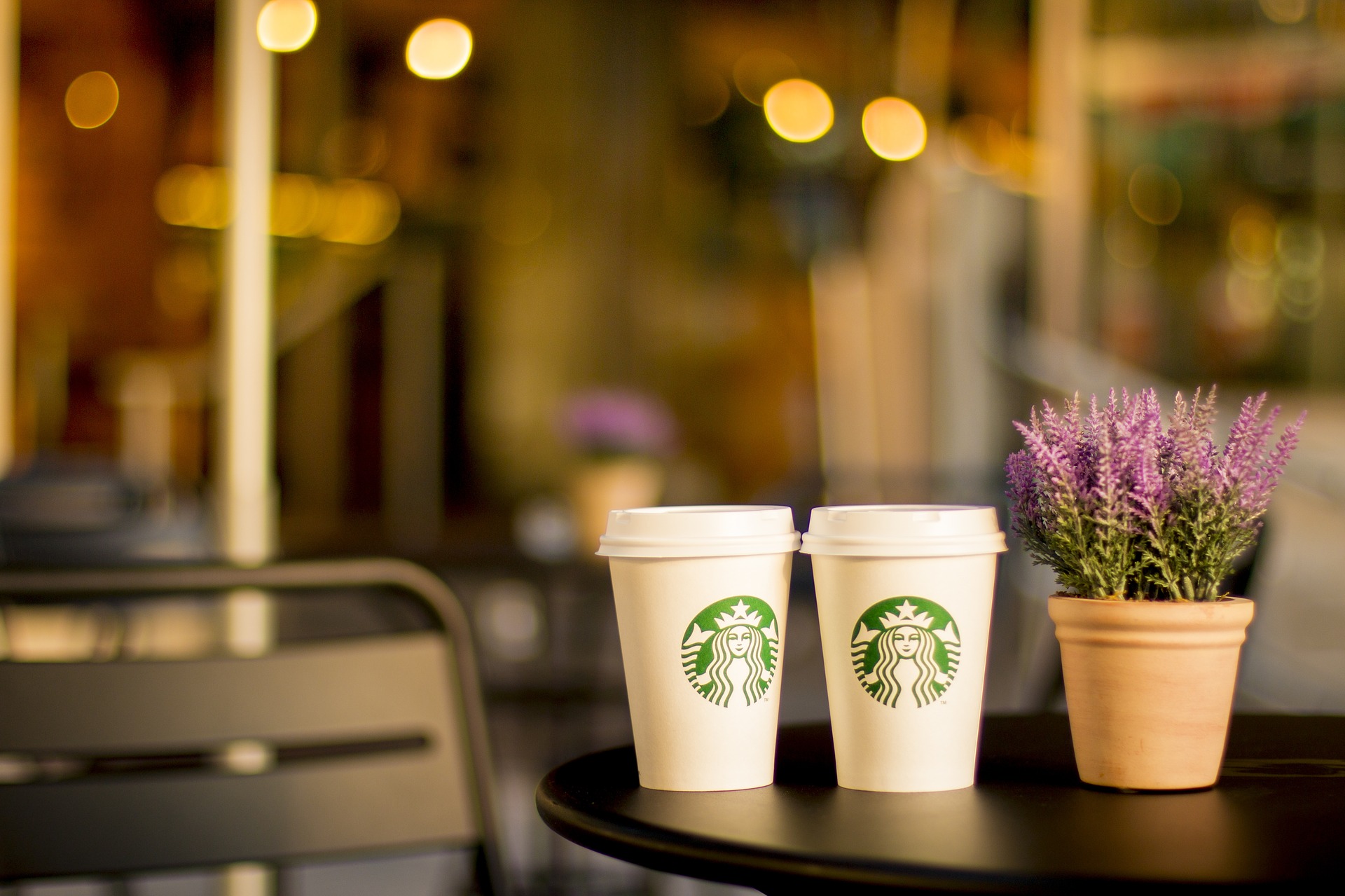 McDonald’s is the biggest fast-food chain across the United States. As of 2018, the sales increased by 5% and the company also opened 71 new restaurants in different locations. It is growing and expanding its chains very fast. In fact, a new CEO was recently appointed to spearhead the company.

Subway is known to have many locations in the entire world compared to any other restaurant. In the U.S, it is the leading quick sandwich shop. It recorded an increase in profits by 7.5% and 872 new stores opened their doors to their customers last year.

Starbucks has recently had a tough mome 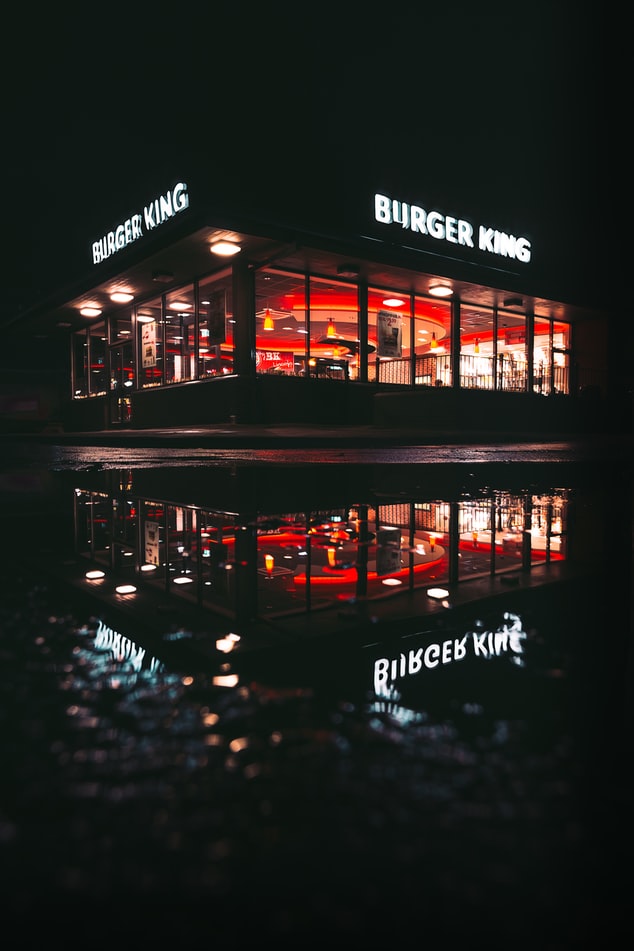 nt on the market. Their profits dropped by 7.5% in 2018 and more than 300 outlets were closed. Despite all these, it still manages close to 3800 chains and it has started expanding its stores like the recent Tazo tea and Evolution Fresh.

Having high prices has not discouraged customers. In fact, Wendy’s sales increased by 2% last year. This made it the second leading burger spot on the market.

Burger King is the third leading fast food restaurant in the U.S. Their sales dropped by 4% in 2018, but the company is still competing favorably.

How to Open and Run a Successful Restaurant in 2019